Skip to content
Homepage / Skins / Can You Get Galaxy Skin in Fortnite on Samsung Galaxy S9 Plus?

Galaxy Skin is a new exclusive skin of Fortnite Battle Royale to players who own a Samsung smartphone. Only those who pre-order or buy a phone from the Galaxy S10 series after release will be able to unlock the exclusive skin.

The eligible purchases will give players a character skin inspired by the K-pop boy group from YG Entertainment named iKON, the Galaxy skin, and the dance emote Scenario included in their Galaxy S10 purchase. Apparently, the skin is based on single Jung Chanwoo, while the Scenario emote is based on the dance moves that the group created for their songs. Everyone who buys a Samsung Galaxy S10e, Samsung Galaxy S10, or Samsung Galaxy S10+ have to follow a few steps in order to claim their exclusive skin and emote in their Epic Games account. 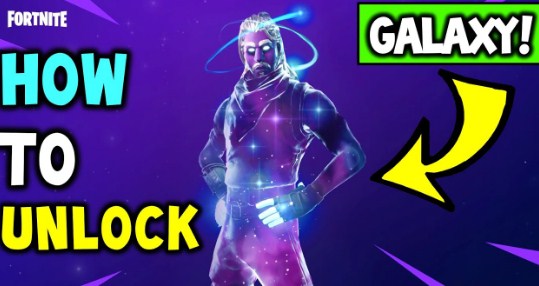 Please keep in mind that not all purchases of the Galaxy S10 series will let players to unlock these exclusive cosmetic items. Samsung stated the players have to buy from participant retailers if they want to get the items, but it does not specify who these retailers are. Those who buy directly from the Samsung store will clearly receive those cosmetics. Otherwise, it is better for you to check with the store that is selling your device if they are a participant retailer of this promotion. It is believed that the online stores will probably have some indicator that they are participant retailers.

How to unlock the Galaxy skin in Fortnite? The Galaxy skin will be unlockable when the Galaxy S10 phones are released on March 8. As stated before, all the players must be using one of these smartphones to unlock it. They need to download Fortnite on their Samsung S10 device from the official website of Epic Games and launch the game and then sign in usually to the account of Epic Games they want the skin to be in after claiming it.