Here, we have some Escape Room map codes and you are able to try to use them one by one to feel different experience of each map. So, what are they? Here they are. 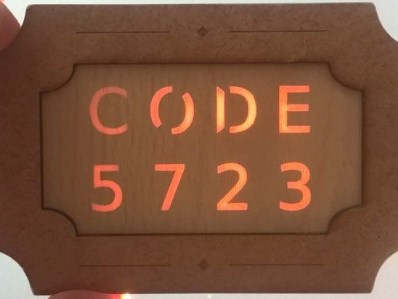 Okay, have fun with the maps and enjoy the game!