You may be amazed with a Fortnite tournament 9 months ago. What a tournament?

As we know that Epic Games have held a Fortnite tournament called Fishing Frenzy on Thursday 21st November 2019. But this tournament was still a hot topic among the players. Moreover, most Fortnite players really hope that this tournament will be back again soon.

This Fishing Frenzy tournament allowed the participant to catch as many fish as they could before the tournament ended. In fact, this tournament has attracted many Fortnite players to join. Then, the participates who were categorized as the winner as they caught so many fish, they would have a chance to be a winner shown in the leaderboard. 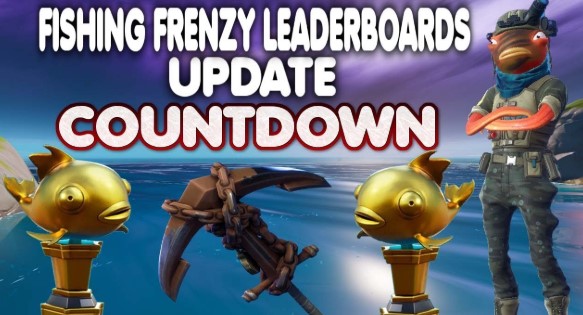 Are you curious to know the winner of the Fishing Frenzy tournament 9 months ago? See the leaderboards below to get it!

Most Fish Caught in a Single Match

Most Fish Caught in a Single Match

If you need more information for other regions, you can also view the leaderboards by clicking the server regions below: