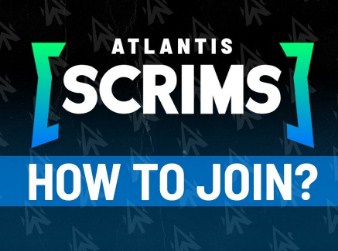 Atlantis League will begin from Season 11, Week 2 and everyone will begin in Open Division. After Week 2, they will promote 15% of the players to Contenders Division. For all subsequent Weeks, they will be promoting between 2% and 15% of player from Open Division. It will depend on how many new people will join the league. The sooner you begin, the better chances you have to secure your place at Contenders Division.

How to join Atlantis EU League? If you want to join this league, you have to follow the steps below.