What is the average kills per win in Fortnite? Apparently, the average skills in Fortnite per win depends on the game mode. On solo, the average player would get 5 to 6 kills who actually wins. Anything more than 10 is a lot on any mode. If you get over 20, then you are an expert.

Aside from that, some people also think that the average kills depends on yourself. There is a general basis towards how many kills is a lot by the community of Fortnite but everything depends on how many you really think is a lot. The main reason is that a lot of comes to personal preference on the level that you are at. For those who are starting out a few kills may be a lot for you like 2 or 3 and that is fine. However, if you are averaging 5 to 6 kills a game that is a lot as well as long as that is what you feel is a lot. For example, there is a player who has played a lot of games and gotten better at it so 5 to 6 kills to them is a low count and they know they could get more. For some people who find themselves average players, 10+ is a great, the more they play the better they get, that number will eventually become a low count. When you look at streamers and layers of the Fortnite that are really good you will see that 10 to 15 kills is actually low for them. They usually try to average around 20 per game that is the standard which is amazing but they are so great. 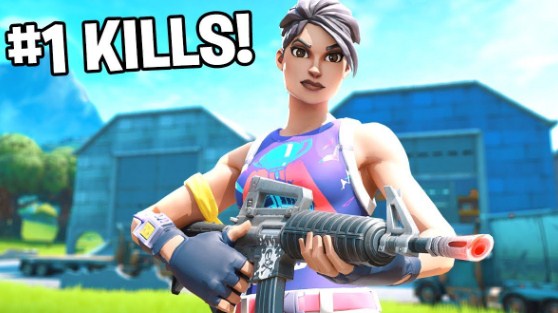