The developer of Fortnite called Epic Games just confirmed that the current season of Fortnite named Chapter 2 Season 2 will be extended and will not finish on April 30th as previously thought and will last a lot longer than expected. Do you feel disappointed by hearing this news?

In the past, the developer called Epic Games have extended the season where necessary and when this first happened, they had introduced the Overtime Challenges, which have been added in the season since. Here is the plan of Epic Games on for Fortnite this season and when the new one will start.

Apparently, the new end date for the season will now be June 4th, more than a month after the original date. As stated before, they have released Overtime Challenges in the past for extended weeks, but it only usually covered a maximum of two weeks. 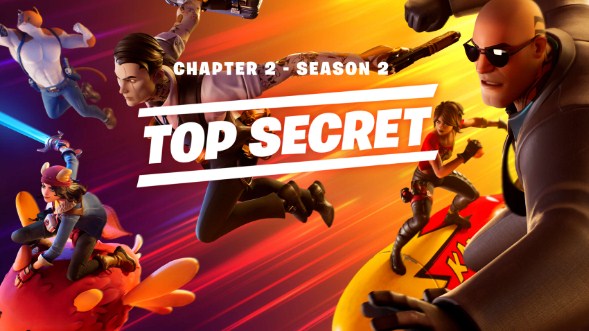 In the blog posted by Epic Games, they had began that they would be still be a lot of content still to come for this season. The updates of the new game are in the works, which they have said will deliver the fresh gameplay, new challenges and Bonus XP. Aside from that, they also have said that they have more surprised yet to come, but have not explained what those will be.

One of the things concerned by the players is not being able to get enough XP in order to unlock the gold versions of the Battle Pass skins, but as the season has now been extended, it seems like this will not be a problem as more challenges will be released and there will also be bonus XP, which will likely be enough to get all the gold styles easily.

Epic Games have mentioned the question in the blog about more ways to unlock the Gold Battle Pass styles. This one could mean that they could just be adding challenges that will unlock the gold styles, but you will need to wait and see.

It is surely a very long time to wait until the new season, however what softens the blow somewhat is that a host of the other updates are coming for the current season. This one includes a lot of game updates, the new gameplay mechanics, and the most important is the new ways to earn XP.

So, how long do you think you will be able to play the rest of the season for exactly? At the moment, it looks like you will have until the 4th June. Everyone hopes that Epic Games make good on their word and deliver some amazing updates to get players through the wait.

Once again, the only thing that you can do for now is to wait. During the time, you have to visit the official website of Epic Games and check out the social media accounts of them regularly so you will not miss the latest update shared by them. In addition, you are also encouraged to camp in the community.