As the developer of Fortnite named Epic Games announced, Fortnite Update 12.40 has been released. below are the full patch notes for this version. Apparently, Fortnite Update 2.67 is now available for download for every platform. What is new in Creative V12.40?

Jungle Temple and Diner prop gallery are updated. You can discover the new addition and how they may be the perfect missing piece to the decoration of your island. Talking about the islands, they must now have at least 1 tag on them in order to be published. The bug fixes of the islands include the phone that is no longer interact with the rift console on Hub islands, fixed the issue where islands with some Item Spawners and 20 more items stored experience severe time outs at the beginning of the game, and props in the island border that are deleted will no longer re-appear after reloading the island. 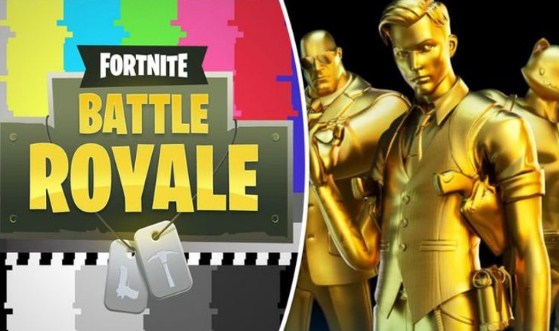