With the latest delay of Fortnite Chapter 2 Season 3, the players of Fortnite are now looking ahead to the next update already. This one will be the first time that they will get a sixth patch during a Fortnite season, as it is set to end in a few weeks.

The previous update implemented a lot of legit changes towards the game called Fortnite, and Epic Games is stepping up their communication with the player base. So, what can you expect from the next patch? Let us take a look.

The updates of Fortnite used to be released each week, but now, Epic Games have changed this model and it appears to be every two weeks or so. The previous update named patch V12.50 was released this past week, so you do not expect the next update to be released for at least another week. Please keep your eyes open for patch V12.60 to be released around the middle of May. 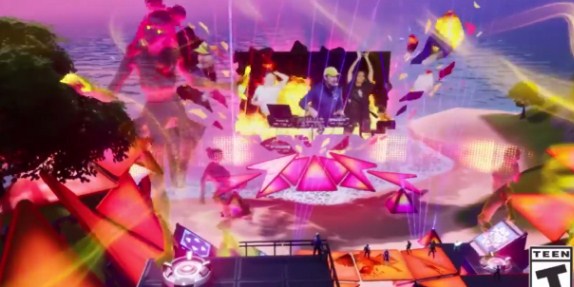 There is no any rumored patch notes yet. In this case, you have to keep an eye out on Twitter for when the patch will release. Instead of not releasing patch notes as Epic Games has done over the course of Chapter 2, they sent out emails to all creators detailing what was included in the latest patch.

Over the previous couple of weeks, players of Fortnite have speculated what Epic Games has in the store for the players with the upcoming season. A user of Reddit took the community by storm recently, as they leaked numerous changes coming with the new season. One of the leaks proved to be true with the last Fortnite update, so someone is able to speculate that another one may be implemented in the V12.60 update.

A change that is long overdue in the minds of some players is the addition of some sort of new weapon. It does not matter is it is a brand new weapon or the return of a classic weapon, the players will be happy no matter what.

One of the leaks posted by a Reddit user was the flooding of the current Fortnite map ahead of the new season. It is still unknown whether Epic Games adds these event files this coming update, but in the past they have tended to add event files weeks in advance.

There is also a rumor saying that a new Storm The Agency event is scheduled to go live with the update v12.51 or v.12.60. The popular leaker named @FortTory has found the challenges in-game. According to the user, players of Fortnite will need to collect three golden bars in the Midas room during the event. Another user called @iFireMonkey has speculated the same thing. He has discovered three golden bars in the Midas room in update 12.50 files that will be clickable later in the game. Apparently, there is a challenge related to the Storm The Agency set that is not finished. The laked one could be that.