Fortnite Pins are awarded to the players who reach a certain points target which is set for each tournament. It is able to be used to show your success in various events and you are able to build up a collection gradually if you perform well. Epic has revealed that in the future Fortnite pins could help you advance to the next round of a tournament. Besides, it could help you qualify to win prizes. There are going to be some events that occur across multiple rounds that will require the players to have earned a pin to qualify to compete in the next round. 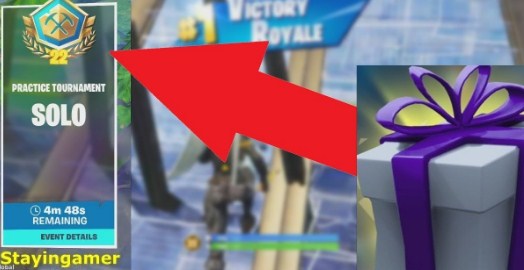 The tournaments are going to be open to the players on all devices and the players who decide to compete are going to have to opt in for cross-play in order to play. The players are going to perform well in each match by securing eliminations as well as progressing through the game with top five and top three finishes or getting a Victory Royale. You have note that each new session has the players starting on an equal footing and they are matched against opponents with similar scores as the session progresses. Epic Games has already said that the Fortnite tournament mode is going to continue to develop over the next few months and it is going to include events that take place over multiple rounds. The in-game tournament system is going also to host the Fortnite World Cup next year.

How to get a Fortnite pin? You as a player is able to earn a Fortnite pin if you reach a certain number of points in a single event session. Usually, a session is the group of matches someone plays in a single day of an event. You are able to earn points every match by reaching goals. All goals are worth one point each, and so far there are 6 of them per match. The points are taken over after the match and added to the points of the next one in a single session. But, the points reset after that session is over.