Have you ever experienced where you lose your skins from your locker? If so, you may be curious what it can happen, right? So, you need to know much about Fortnite and its rules so that you will not experience the thing like this anymore. So, why this thing can happen?

If some of your Fortnite skins are missing from your locker, it can happen because you maybe buy V-Bucks on the third party. As we know that Epic Games not only released the game of Fortnite but also they provide official places for selling V-Bucks and items of Fortnite.

Fortnite is a game which is free to play and now it can be played on a wide range of devices such as PS4, PC, Xbox One, Android, iOS, and some other devices. Because this game is free to play, so the developers of Fortnite sells items in it to make a profit and further develop it. As a player, you are able to buy V-Bucks in the in-game store and via V-Bucks cards which have been released recently. 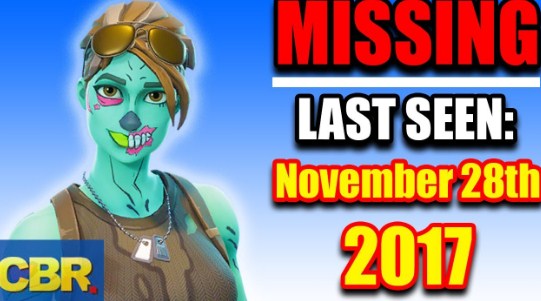 It is important for you to know that Epic Games has mentioned many times that players are only allowed to buy V-Bucks through the official sellers. Now, the official sellers include V-Bucks card retailers, in-game stores and also console stores such as PlayStation store. Any other source of V-Bucks is most likely a fraud and the developer of Fortnite has the right to remove the V-Bucks obtained through the third party sellers.

So, it can be the reason of why you lose your skins, items, or V-Bucks on your Fortnite account. It maybe because you have bought V-Bucks in the third party which is not official stores from Epic Games and Epic Games cannot tolerate it. Players who purchased V-Bucks using this way had it removed and players who also used the bought V-Bucks to buy cosmetic items had items removed from their locker.