Fortnite Creative allows you to be able to have your own private island. Then, if you want other players to visit your island, they need code to enter it. Now, what island do you want to visit? You may want to enter a Sniper island so now we are going to share some Creative codes for Fortnite Sniper. 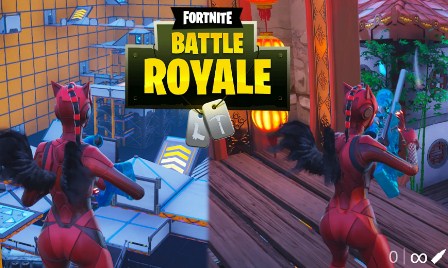 There are some Sniper islands codes that we found and you can try to use the codes. Here are the codes.