Vaulted or vault is the term used to refer the weapons or items which were released, and was later made unavailable to adjust the game’s balance due to being op and being a limited-time item to bring back a vaulted weapon out of the meta, or not being used by the players base as much. Until Patch 11.0, most of the vaulted weapons could still be found on Creative Mode. 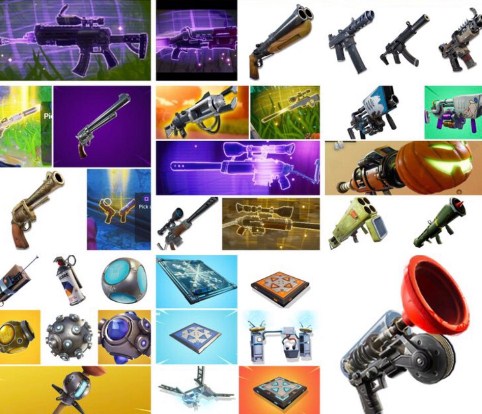