The next Fortnite World Cup 2020 is going to be huge. The inaugural event was absolutely massive, with media all over the world covering the event, everyone can only hope this year’s tournament will be just as magical. 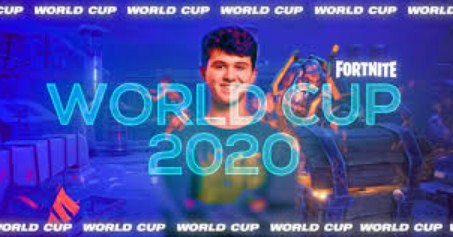 Dignity Health Sports Park is the home of the LA Galaxy. This one can offer seats to more people than the last year’s Fortnite World Cup. however, it is still unknown how well the immersion of the event would be, due to the design of the venue compared to the previous one. However, Epic Games could work some magic within this location and it is an option.

Another option of the location in Los Angeles, aside from Dignity Health Sports Park. this one is one of the most popular location in the Los Angeles, California area. It is full of history and memories for many people. It was the host location for the Fortnite Summer Block Party a month before the Fortnite World Cup. It is where Epic Games held a Pro-Am and tested out the stage for the Fortnite World Cup to see how it would work and twink out some kicks. Basically, Epic has experience running operations in this location and people have seen how loud and immerse it can get in there.

In fact, Epic Games has never run an official Fortnite LAN outside of the United States, it has always been the third party organizations doing so instead of them. Some people assume that everything is done, as their operations are based out of America, so it would have be an event like Fortnite World Cup to warrant all the travel for staff and equipment. If they have a plan to go overseas for the Fortnite World Cup 2020, the O2 stadium in the United Kingdom stands out as he front runner for the location. With an enclosed place and the capacity of more than 20,000, it could offer some of the best crowd noise we have ever seen.