Do you know what’s new in Fortnite? You may already know that Epic Games have partnered with many franchises to make a breakthrough. However, the partnership’s goal is to bring different content and audiences to Fortnite and lead the game more popular.

Recently, Epic games have officially announced their collaboration with Rocket league. Well, Rocket League will be going free tomorrow. As a vehicle soccer video game, it is such an honor to come to the Epic Store on Wednesday September 23, 2020. Well, to celebrate this, Epic Games and Psyonix have teamed up for a crossover event between Rocket League and Fortnite. The event is called Llama-Rama. 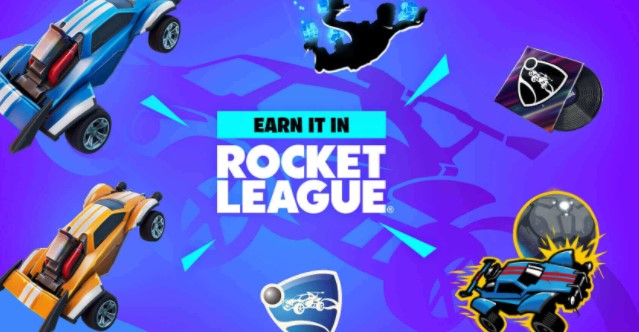 Moreover, this event will focus on the challenge in Rocket League. It also will unlock any cosmetics in both Fortnite and Rocket League. Then, the cosmetics will bring visual elements from both games into the other.

The crossover event where the players are able to complete Rocket League challenges is to obtain any awesome rewards for both games. Indeed, each reward will be different in each challenge. It means that the main goal that you can get from this challenge is to receive any rewards.

Llama-Rama events definitely will be live on the platforms where Rocket League is available.

How to Complete the Challenge in Rocket League?

In this challenge, you can start your engines, collect some boosts and get your rewards. It may be easier to complete Rocket League challenge, the player will get Fortnite-themed items as they complete Llama-Rama challenges in Rocket League.

In addition, Fortnite players will obtain the Rocket League-themed items in Fortnite as a part of the same challenges  in Rocket League.

Here is a list of all the challenges of Fortnite X Rocket League and the rewards that you will get both games:

CHALLENGE 3: TOP OF THE WORLD

How to Claim Rewards

Note: You do not have to claim rewards in Fortnite to obtain your Fortnite items.