Hop Rock Dual Pistol was introduced along with the arrival of Fortnite 15.20 update. This is the latest Exotic weapon added to Fortnite. This kind of Fortnite weapon can be purchased at certain NPCs. Of course, if you really want to get this dual pistol in Fortnite, you surely have to find where the NPC is located.

Even though it may be a bit tricky in finding the location of NPC which sells the Hop Rock Dualies Pistol, thankfully, this post will guide you to find where this weapon can be purchased. Let’s follow our guide below!

The Location of Hop Rock Dualies Pistol, Here’s for the Guides! 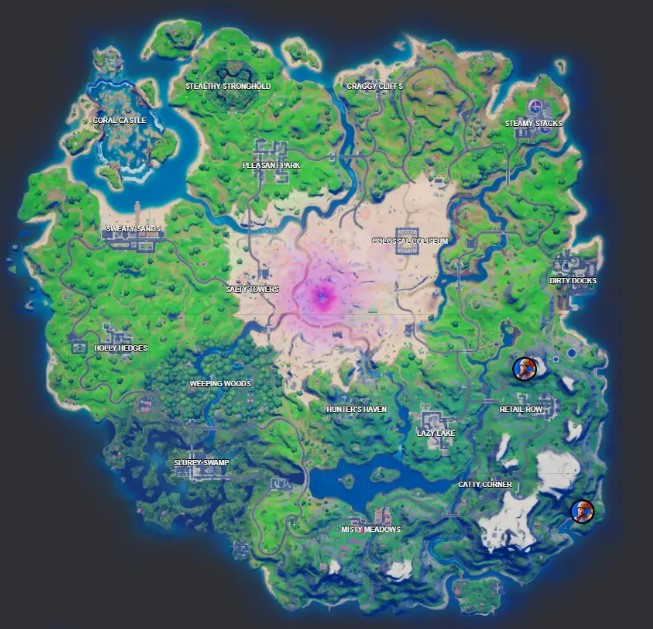 Unfortunately, Cole will not spawn in your particular game. It means that Fortnite should need more than a few games to obtain Hop Rock Dualies pistol. So it’s better for you to have a backup plan if you really choose this place to be your landing spot.

In order to get the Hop Rock Dualies pistol, there are a series of steps that you should follow. Here they are:

That’s it! Those are all ways that you should follow in order to get the Hop Rock Dualies pistol.

What are Hop Rock Dualies? 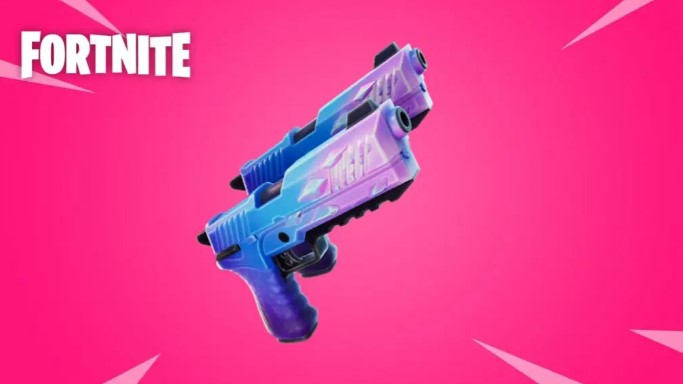 Hop Rock Dualies is an Exotic Fortnite Dual Pistols which were announced in Fortnite Patch 15.20. To get this Exotic pistol, there are a bit tricky ways that the players should follow. Well, the Hop Rock Dualies pistol can be only obtained by finding Cole, as Fortnite NPC which will give the player this gorgeous weapon.

Even though the Hop Rock Dualies pistol is not new, however it allows the players to perform the ‘hop rock energized jump’ when firing the weapon. This weapon has slightly better stats than Epic Games Dual Pistols which was last seen in July, 2019. They have a quicker reload time at 2,7s which is compared to 2.8 seen in the originals. But, for the base stats of them are the same.

How Does the Hop Rock Dualies Pistol Work?

As we explain about the Hop Rock Dualies Pistol which is categorized as Dual Pistols, it’s not enough if we don’t talk about it in this post. However, it’s such an exclusive pistol in Fortnite which comes in a two-shot burst weapon which can fire damage shots quietly and quickly.

The Dual Pistols can be found in Fortnite Battle Royale. This kind of Fortnite weapon is available in some rarity including Uncommon, Rare, Epic and also Legendary. This type of Fortnite weapon uses Medium Bullets which have a headshot multiplier of x1.65 with lack first shot accuracy.

However, it will be a bit tricky to aim and suffer at a distance. The players actually can find the dual pistols from chests, floor loot, and Vending Machines. This weapon is currently only available in Spy Games LTMs. The Dual Pistols used to be available in Legendary and Epic rarity. However. They were demoted to Rare and Epic on Patch 5.40.

In patch 6.21, they have been vaulted. But, in 7.10 Content Update #3, they were unvaulted which replaced the Six Shooter. Then, in patch 9.30, they have been re-vaulted which make it exclusively available in Fortnite Creative Mode. For more information, the Dual Pistols were vaulted the first time for extra space. Then, they were also vaulted the second time as not many people use it in the game.

Dual Pistols have other variants, they are Dual Suppressed Pistols and a Mythic weapon which is like the Dual Pistols which are Deadpool’s Hand Cannons. Well, in Patch 13.2, its Headshot Damage Multiplier was demoted from 2x to 1.65x.