The event called Fortnite Galaxy Cup will begin from 25th July, 2020 and the top contestants will be getting the Galaxy Scout skin and wrap as a free reward. Each player of Android is able to register and compete in the tournament.

If you are interested in joining the Fortnite Galaxy Cup, it is better for you to read the complete rules of the event on the official website of Epic Games and are encouraged to go through the rules before playing in the tournament.

Each participant is required to enable the 2FA or Two Factor Authentication in order to participate in the tournament and the daily top players get the Galaxy Scout skin while all the players who will play a minimum of five games will get the Start Scout wrap. 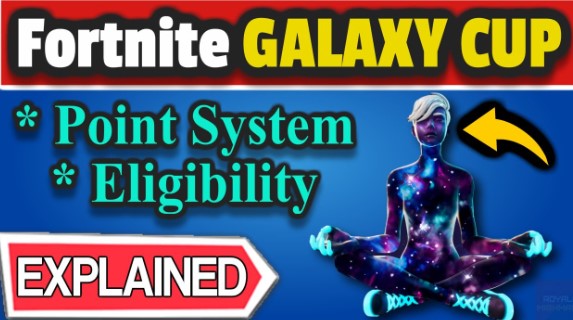 How many points do you have to get the Galaxy Scout skin? A victory royale will provide the participants with 10 points, the second to fifth place get 7 points, 5 points for 6th to 15th, and 3 points for those that place 16th to 25th. Every elimination provides an additional point along with 1 point for every match played.

Here is the detail of points:

The competitors of the Fortnite Galaxy Cup will be allowed a maximum of 10 matches per session.

If you think getting points is hard, please do not worry. Epic Games stated that the reward called the Galaxy Scout skin will be available in the item shop. Players of Fortnite will be able to get the female Galaxy Scout skin from the item shop after the Samsung Galaxy Cup has finished. Even though the official website of Epic Games does not mention when it will be added or how much it will cost, some people believe it will cost 2,000 V-Bucks.