This is early 2020. For you who are Fortnite players, you may wonder what kind of skins and how many skins which will Fortnite releases in 2020. This information is important for Fortnite players since they do not want to miss having certain skins. As we know that Fortnite always releases awesome and unique skins. Also, this information is important for them because they can review what skin that they will buy or get when the skins are released. 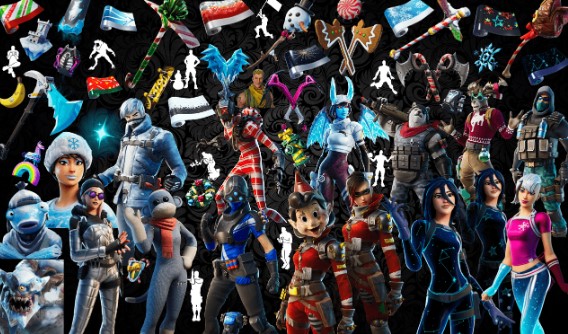 There are some skins which are released in 2020. One of them is Oro skin. This skin is categorized into a Legendary skin. This skin is from the Midas’ Revenge set. In the Item Shop, this skin costs 2,000 V-Bucks when it is listed. The official description of this skin is “Golden treasure, and eternal obsession.” This skin was released on March 25th, 2020. If you buy this skin, you will get a Radiant Mantle back bling.

Last year, a Reddit user named w0lver1 has created a graphic which shows all Fortnite skins which have ever been released in the Item Shop, Battle Pass or Exclusive to certain platform or promotion since v9.10. Based on that graphic, it is known that: