Skip to content
Homepage / Guides / How to AFK in Fortnite

If you want to be away from keyboard but you do not want the other players know that you are away, you can use the Fortnite AFK bot. You can find this kind of bot easily. One of the places that you can visit is called elitepvpers.com. There is a bot that was created by Flexyo. This one will immediately farm EXP for you in Fortnite Battle Royale, as the bot joins matches and waits until it dies in the game. After that, he goes to the lobby on his own and joins the next match. You are able to be away from the keyboard all the time, the bot does everything which is needed. 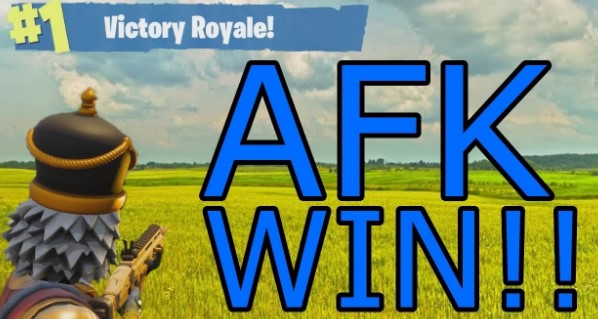 How long can you be AFK on Fortnite before getting banned? Pic Games relies on some players reporting you for AFKing for bans. Aside from that, people are being banned for going AFK has three major similarities. First, they are repeat and serial offenders who get some reports for going AFK every match. Second, they were not just AFKing for a couple of minutes, but rather actively using macros and bots to stay online beyond the normal two or three minutes it takes for the inactivity to kick them out of the game. Third, they were leeching rewards and resources in Campaign mode games and not actively participating in the game.

There is no official confirmation, but some people believe that if you are not actively trying to avoid the AFK kick timer, going to the toilet for a minute or so in the middle of the game every once in a while will not be enough to be flagged as a serial offender, especially in a Battle Royale match where players are not going to flag you for AFK and will just kill you.

However, it is better for you to just go to the toilet before you start the match. As you probably know, the Fortnite Battle Royale matches at most last 20 minutes. Unless you have a medical condition that has frequent urination or defecation as a symptom, it is hard that you have to wait for so long between queueing up and the end of the game that you end up needing to go to the toilet during the match.

If there is anything else you have to do while playing Fortnite, if it is urgent, you can just leave the match. If you are in a tame, please tell your teammates that something in real life has come up and you have to leave. If the thing is not urgent, you are encouraged to wait for the end of the match and do not queue again until you are done with the thing that you have to do.