Fortnite Season 4 comes with a new Loot Vault for the players to unlock if they can defeat Tony Stark first. You may already know that to enter the stark Industries Vault, at least you must have a keycard, but it is a bit hard to find.

Now, a competitive Fortnite player has found an exploit that allows the players to enter the Stark Industries vault without having a keycard. Then, who is the player and how does the exploit work? 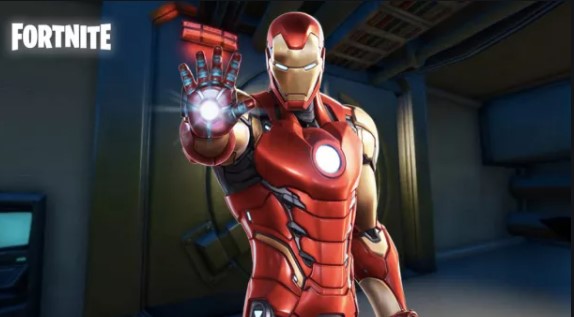 Where is the Stark Industries located?

Despite its popularity, the location of the Stark Industries is dangerous and hard to access. In this case, the players may consider first to go with a Squad to give them the best opportunity of beating this Avenger and taking some of the great loot to earn a victory royale.

Is It Possible To Enter the Stark Industries Vault Without a Keycard?

Generally, to allow you access to Stark Industries, at least you must have a keycard. Unfortunately, it is a bit hard job  to get the keycard and just a few Fortnite players succeed to get this card.

Because of this, it leads one of Fortnite’s popular YouTubers named Glitch King to enter the Stark Industries vault without using a keycard. He definitely shared his way on his YouTube channel entitled WE BROKE IRON MAN VAULT IN FORTNITE that you can watch it at https://www.youtube.com/watch?v=Dt0JZ4zBKAA.

But need to know that a glitch like this one has been possible in every season since the vaults first came to Fortnite. The good thing was that most of the glitches took so long to complete so those were impossible to pull off in a real game. If you use the glitch, you definitely need to get a boat, build walls and cones, and spam buttons to enter the vault.

How to Enter the Stark Industries Vault Without a Keycard?

Then, all you have to do is hit the back of the vault at the proper angle with one of the cars which spawn in the Stark Industries parking a lot. You can simply land and grab a car, then, drive it under the stairs and hop into the vault.

In this video, he makes the exploit look easier. You probably will not get it on your first try, but you will have a chance if you keep trying to use this glitch in Battle Lab. Once you find the right angle, you will get it in every time.

Certainly, you will be stuck inside the vault until someone else opens it but it is not much of a problem. Well, the Stark Industries vault neger goes unopened, so the chance you can do is to loot the vault and kill whoever opens the door for you.