The Overtime Challenges were available at the end of Season 10 for players so that they are able to get more cosmetics before Season 11. One of the rewards of this challenge is a red variant of the Eternal Voyager skin. Along with this skin, you will also get a red variant of Cosmic Cleavers pickaxe and Pixel Pilot glider. You may want to know how to get the pickaxe and some other rewards of this challenge. You also want to know the look of this pickaxe. Let’s find out about it here. 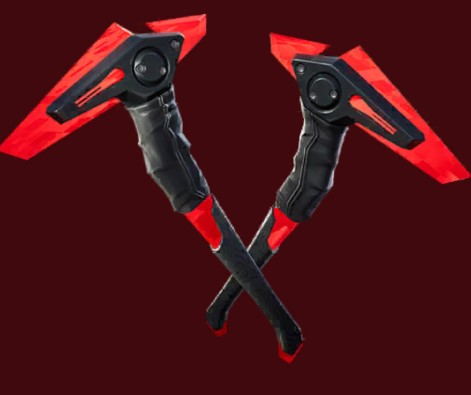 Unfortunately, the pickaxe and glider are not able to be unlocked after players complete the challenges. Then, one of players posted this problem on Reddit. Then, Epic Games responded that they say thank for the report and they will fix it to grant the harvesting tool and glider variant to everyone who unlocked the red skin style.