Skip to content
Homepage / Guides / How to Unlock Fortnite Rewards

A Battle Pass can be purchased for 950 V-Bucks (2,800 if you get the battle bundle). The Battle Passes are tied to each Fortnite Season of play in Battle Royale and provide the players a variety of items, including the skins, gliders, banner icons, back Blings, emotes, sprays, toys, pets, Harvesting tool skins, music packs, and wraps by doing Daily Challenges and Missions. 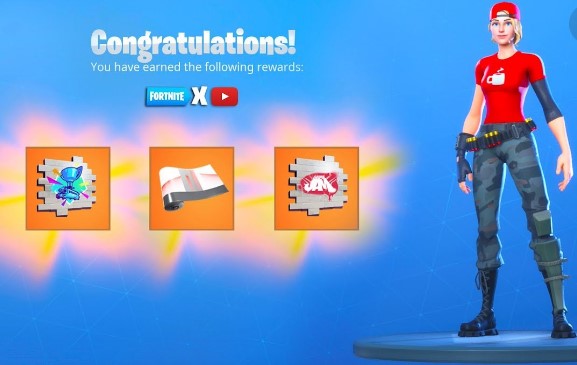 For your information, Fortnite Chapter 2 season 1 comes with a new battle pass full of rewards for the players to get. The players of Fortnite should know that the battle pass itself has stayed mostly the same in Fortnite’s move to Chapter 2. The skins and cosmetics are mostly themed around the adventure and outdoors. As an added bonus, most of these skins have an alternate version that you can swap to through the in-game menu. This pass also gives you 1,500 V-Bucks. It means that you can earn next season’s pass by leveling up this one.