Iron Man is here and ready to fight our enemies who have shaken the world. Are you interested in battling along with Iron Man in Fortnite in this season? However, it is such an honor for you to have a chance to play and fight with Iron Man, as one of Marvel’s favorite Superheroes. Well, it is not wrong if you really want to get into a fight with him. As we know that he really has any fighting skill and gorgeous weapon to use against his enemy.

You may want to get an unpredictable surprise as the come of Fortnite Chapter 2 Season 4. Well, the most anticipated prize for the fourth season of Fortnite’s Battle Pass is none other than Iron Man.

Why should Iron Man?

Fortnite Chapter 2 Season 4 arrived earlier this week and brought with it a massive Marvel crossover event. There are several skins that come with different challenges, such as Thor, Wolverine, and Iron Man.

Well, in this chance, we are just going to focus on Iron Man. Of course, to unlock Iron Man in this season, you totally should do some ways to get it easily.

Fortnite’s fourth season of Battle Pass has arrived last week with Iron Man skin. You need to do some challenges in Awakening Challenges to get Iron Man for free, but first you need to have the Tony Stark skin first.

Then, to get Iron Man, you totally should be at Tier 93. After that, you need to emote to unlock the ability of Iron Man to transform him at Tier 100 into Iron Man. At the beginning, you will be Tony Stark who wears glasses. Then, after you reach Tier 93 and Tier 100, you automatically will transform to be Iron Man. 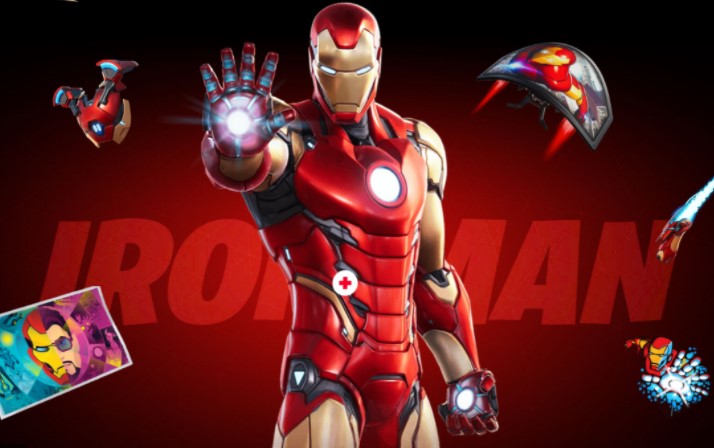 How to Unlock Iron Man in Fortnite Chapter 2 Season 4

Well, you can totally do some ways to unlock Iron Man in this season. Here are they:

The first challenge that you need to do is to reach 88 mph in a whiplash vehicle. However, this is a pretty rare vehicle that you need to keep an eye out for its vibrant blue and red colors. In this challenge, make sure that you drive the Whiplash while using Tony Stark skin.

The second challenge that you have to complete is to use an Upgrade Bench. Then, before you head to the Upgrade Bench, ensure that you already have a weapon that you can upgrade. In this challenge, you need to use Tony Stark skin to obtain the credit.

This is the final task of Awakening challenge. In the end, you need to emote while inside of the Tony Stark Workshop. Tony Stark’s workshop can be found in the middle of the map in Fortnite. Then, make sure that you emote as the Tony Stark skin.

Well, after you have completed those of Tony Stark challenge, of course, you totally will receive the Iron Man skin immediately.

Congratulations!!! You get Iron Man Skin in Fortnite!