Skip to content
Homepage / Skins / Is Wolverine a Boss in Fortnite?

As the release of Fortnite Chapter 2 Season 4 performs the Marvel Superheroes, you may wonder who the heroes are that become the boss. However, boss in this season is not something new because it is also available in the previous season.

Previously, there is a new group of enemies and the usual agents which are introduced in Season 3. Of course after the Season 4 released, the players also wonder who the agents and boss at once come to Fortnite. However, it looks like there is just one boss in the game for now. Indeed, the bosses here are Superheroes of Marvel. 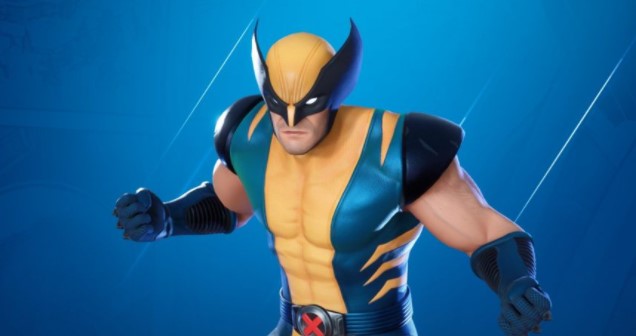 Fortnite v14.20 Patch Notes add some new things to the game, they are New Wolverine Boss, Takeover LTM and Birthday Event. Certainly, many Fortnite players may wonder if it is true that Wolverine becomes one of the bosses in Fortnite.

Is Wolverine a Boss in Fortnite?

Of course, the answer to this question above is yes. Wolverine is the third boss that has been added to the game in Fortnite season 4 after Doctor Doom and Iron Man. Seemingly, Logan or Wolverine is the hardest one to take down so far. However, Wolverine is coming to the game to offer any challenges that should be completed by the players.

Prior to the update, there were only two bosses for the players to fight whereas in previous Chapter 2 Season 4, they are Doctor Doom and Iron Man. Moreover, each season has launched with five different bosses for players to eliminate to get their mythic weapon.

This season definitely launched with just the Doctor Doom as a first boss available to defeat. After defeating Doctor Doom, he drops his two mythic abilities. The update v14.20 was released two weeks ago added the Stark Industries along with Iron Man.

Followed by the release of the second boss, that’s Iron Man. In this season, Iron Man drops two mythic abilities including unibeam and the repulsors. He is also well-known as a much harder boss to defeat because a large number of players drop at the building where he is in. He definitely has stronger powers. Then, there are a bunch of Stark robots which shoot at you whilst you try to eliminate Iron Man.

Who Are Upcoming Fortnite Bosses?

You may wonder who upcoming Fortnite bosses will appear in Fortnite. According to pcgamesn.com, at least there will be two candidates which are predicted to be Fortnite bosses in this season or next season, who are they?

You may be familiar with galactus in Fortnite Season 4. Indeed, he is the main baddie you probably have seen. In Season 4 trailer, Thor summons the Avengers and they can all be seen pointing up to the sky at the imminent arrival of Galactus.

So, wait for them to be Fortnite bosses soon!