The teaser of Epic Games which leaks for the new Marvel Cup now becomes the hot conversation among the Fortnite players. The new Marvel Cup here refers to Venom which allows the participant to obtain the Venom skin through the tournament. You may already know the Venom tournament leaked as the last tournament of the Marvel Cup after the Daredevil, Ghost Rider and recently Black Widow Cup which took place last week.

Now, Epic Games announced the new Marvel Cup for Venom. Well, the Venom Marvel Cup will take place on Wednesday 18th November 2020 but there is no exact time when it has been confirmed. As the Fortnite players who want to participate in this tournament, the major thing that you should do is to wait for the time, isn’t it? 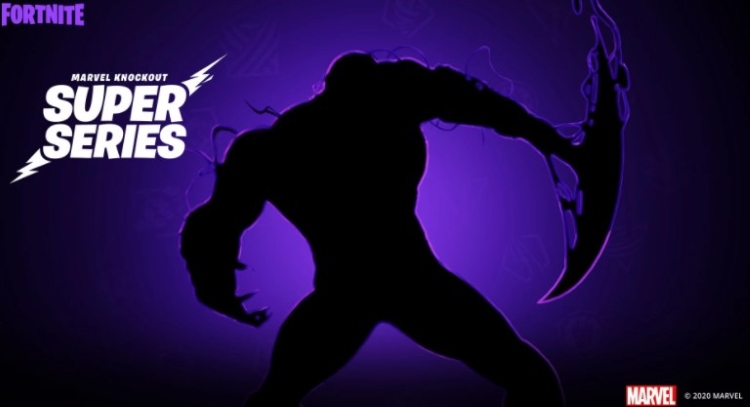 The Venom Marvel cup comes with upcoming Venom skin in all its glory along with the pickaxe which looks like it has been into the skin itself. The pickaxe here is with the skin whether it will be available with other skins or not.

Although there is no official rules for the Venom Marvel Cup which has not been announced yet but there is a trusted leak in which the winner of each region will receive the skin believed as the Venom skin and the whole set for free and have access to it before the skin will be available in the Fortnite Item Shop for the other players to purchase.

The Venom Marvel Cup will be a Duos tournament in which the teams of 2 will participate in the Marvel Knockout LTM format. The format here is a 8 team format with each winning team. It is actually advancing to the next round until a winner will be declared. Then, the losing team in a round will be sent back to the lobby to start again. This is usually a 10 match limit in which the player will want to advance as far as they can to maximize their points.

The teaser image of the next character which will be unlockable in the Marvel Knockout Super Series has been released by Epic Games. The image presents the Venom skin, carrying the pickaxe.

The Other Marvel Cup Series

The Venom Marvel cup became the last and the final cup of the Marvel Cup. Of course, there have been three previous cups before. What is the previous Marvel Cup? 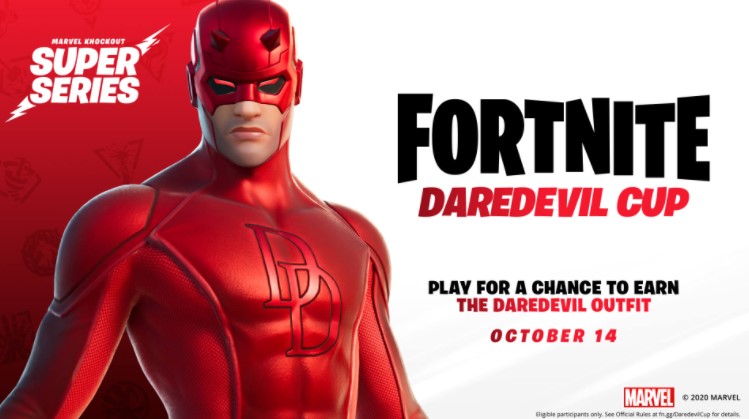 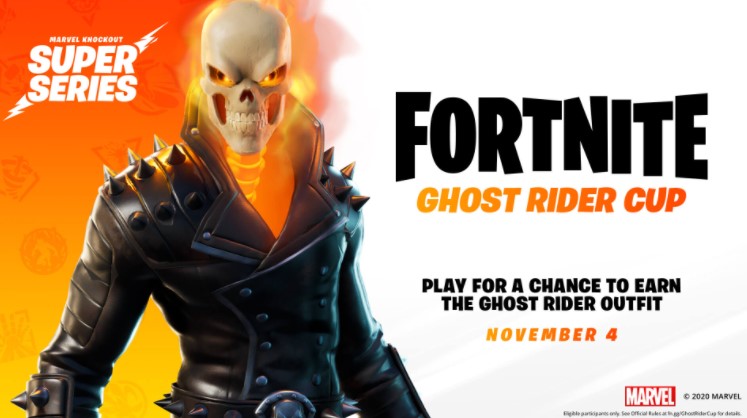 You definitely could get this skin if you formerly participated in Ghost Rider Marvel Cup. This cup comes with trios mode which took place on Wednesday, 4th November 2020. Today, the Ghost Rider skin is available in Item Shop with 1,500 V-Bucks. If you want to get it, grab it from the Item shop as quickly as possible.

Here’s the sale history of the Ghost Rider skin 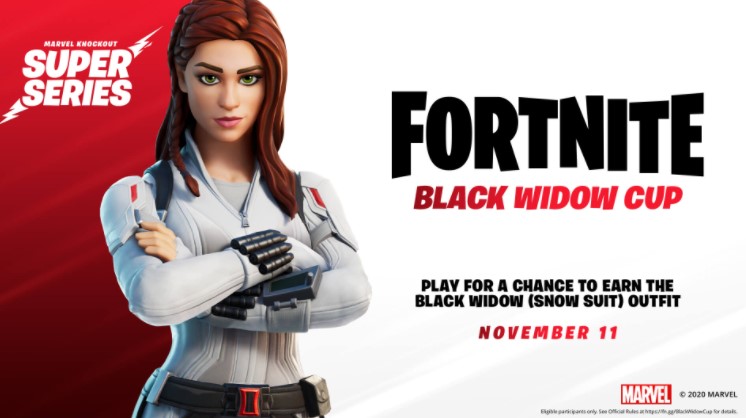 What is Marvel Knockout LTM?

The battle alongside your team will be against in a 4-round knockout fight. Then, each round your team is going to be granted a different set of powers to battle enemies with mirrored abilities.