MI SKIN DE FORTNITE | PRESENTACIÓN OFICIAL is a YouTube video title owned by TheGrefg channel. This video was posted on this YouTube channel after the leaks of the Grefg Fortnite Skin which will be released to the Fortnite soon.

Known, TheGrefg is a Spanish Fortnite YouTuber who has more than 16 million subscribers. He is also well-known as the Fortnite influencer which has given a big contribution to Fortnite so that this game is being popular not long enough.

Well, to appreciate his achievement in making Fortnite better known and preferred among people around the world, Epic Games will finally release his skin to the game. A lot of Fortnite data miners have leaked the look of The Grefg skin and he’s really surprised. After his skin leaks, he then gives the presentation as a welcome to the Grefg skin added to Fortnite. 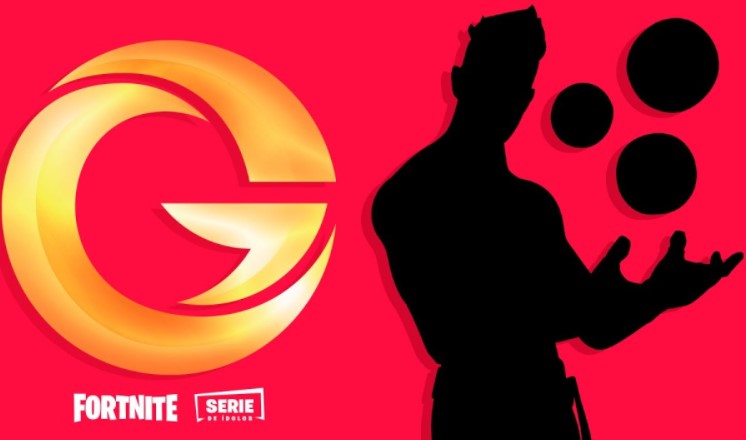 Here’s the Outline of The Grefg’s Presentation

A YouTube video entitled MI SKIN DE FORTNITE | PRESENTACIÓN OFICIAL – TheGrefg which has been posted on January 8, 2021 is such a Grefg’s speech for the release of the Grefg skin in Fortnite. If you are a fan of TheGrefg channel, you really will recognize that the Grefg was disappointed with the postponement of the release of The Grefg skin to Fortnite.

Recently, Epic Games finally announced that the Greft skin will be released to the game. The Fortnite data-miners, iFireMonkey actually leaked that the Grefg skin will be released to Fortnite on January 16, 2020 at 7 P.M Eastern Time. Just like previous Icon Series skin added to Fortnite, in order to get teh Grefg skin, you should participate in the tournament first.

So, here’s for the outline list of TheGrefg’s presentation:

We think that those are all of the outlines of the Grefg’s presentation as a welcome for the release of The Grefg skin to the game. You can watch his presentation at https://www.youtube.com/watch?v=L3i8–il8UQ.

How Are the Reactions of The Grefg Fans?

During the reveal of The Grefg skin, he shattered various Twitch viewership records. However, he was helping to set a new record for concurrent users on this platform. In fact, millions of viewers tuned into the Grefg’s Twitch stream due to he gave the world a first look at his upcoming Fortnite skin.

You may already know that Epic Games has released the Fortnite streamers skins to the game. The streamers or the influencers skin here is categorized as Icon Series skin. The series here include Ninja, Loserfruit, and also Lachlan. Now, the Icon Series Skin increases again with the arrival of the Grefg skin to the game.

Need to know, each of them held their presentation streams on Twitch or YouTube. They totally had a huge number of viewers but none came close to the Grefg viewers which reached more than 2 millions viewers.

During his stream, a total of 2,470,347 concurrent viewers tuned into watch the reveal of the Grefg skin. furthermore, the Grefg could single-handedly break three of Twitch’s all time concurrent viewer records. That’s also reported that during the Grefg’s stream, Twitch has surpassed its previous all-time concurrent platform viewership with a staggering more than 6 million users.

Additionally, to get the Grefg skin, you should participate on the Grefg’s tournament. iFiremonkey has mentioned that the tournament will be held starting from January 14 – 15, 2020. However, there’s no yet official announcement of Epic Games for the exact time of this tournament. All things that we have to do is just wait for it.

David Canovas Martinez or better online as Grefg is a Spanish YouTuber who is also a Fortnite esports player for Team Heretics Europe.  He was born on April 24, 1997, he’s 23 years old now. Grefg lives in Spain. TheGrefg is one of the Fortnite YouTuber which has more than 16 millions subscribers.