In the Fortnite world, the term Project Time Machine refers to a game created by a Twitter account named FNBRUnreleased. This one is a project by a few people or Twitter accounts such as crusherrrz, astupidslushie, nostamiccc, pivotman3191, AthenaBigBoi, Cyuubi, and kann3r.

Project Time Machine is still in the development phase. The creators got a lot of things done but there are still more things they want to get working before release. On the loot chests and house weapons, the ability to build, destroy stuff, and so on in the game, they said they are trying everything that they can get working. About whether it will be paid for or will be a long download like the Lawin servers, or an easy app download, they said they will only release a DLL and instructions. They added that they cannot get paid for anything because that is illegal. Another information about it is it is going to be a single player and storm works perfectly. 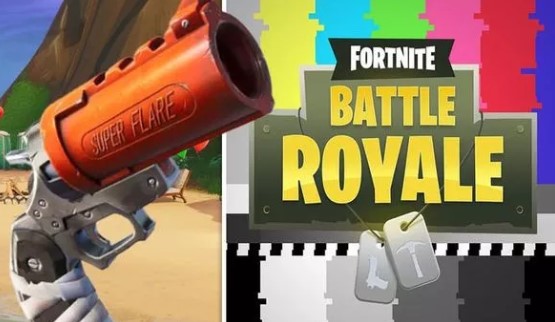 The video entitled Fortnite Time Machine Project 3 on Youtube was uploaded on June 29th, 2020 by AXFATX. Since the first time it uploads, it has gained 2,924 views and 69 likes. A lot of comments under the video ask the uploader to delete it. Apparently, it is a re-uploaded one that has been posted on Twitter before and it is definitely other’s content. The video is the one of the projects he has nothing to do with.

The video is 1:12 long. In the video, you are able to see something like a sneak peak of the game called Project Time Machine. It seems like you will be played as a player with a skeleton outfit. That player with the skeleton outfit enters one of the buildings. He runs through some rooms and it seems like he looks for something. The building has more than one floor. After searching for something on the first floor, he goes downstairs. On this floor, he finds a room and discovers some items, including a treasure box. Then, he moves somewhere and does some unknown dance moves. After that, the screen displays the battle bus launching in seconds. When he goes upstairs, the screen notifies that the door will open in seconds.