Red Knight is the name of a skin cosmetic item in Fortnite Battle Royale. This one is a Legendary skin from the Fort Knight set. The skin was released on December 15, 2017 and was last available 1 days ago. It is able to be purchased from the Item Shop for 2,000 V-Bucks when listed. 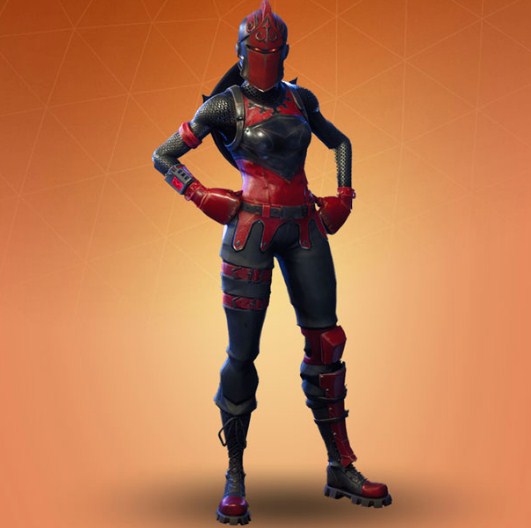 On June 5, the developer of Fortnite called Epic Games issued an apology statement through its official Twitter account regarding the Red Knight missing back bling upon purchase. They said that they are aware of the skin does not have back bling. They will be granting her back bling to anyone who has purchased the skin in the near future. Within the same day, each player who purchased Red Knight with the missing back bling were granted with Red Shield.

For more information about the Red Knight Fortnite skin, do not forget to visit the official website of Epic Games as well as some other recommended sources such as Wiki.