Skip to content
Homepage / Guides / What Are Shrubs in Fortnite

Unfortunately, not a few players absolutely know what the shrubs are and where to find them in the game. When they don’t know what shrubs look like, we guarantee they cannot find them at any time. To give you a clue about the shrubs, of course, it’ll be starting from the definition of the shrubs.

What Are the Shrubs?

Before you go on completing one of the Milestone quests to destroy the shrubs, the first thing that you have to do is to know what the shrubs are. Once you really know the shrubs and what they look like, you can easily find and destroy them. Here you go! 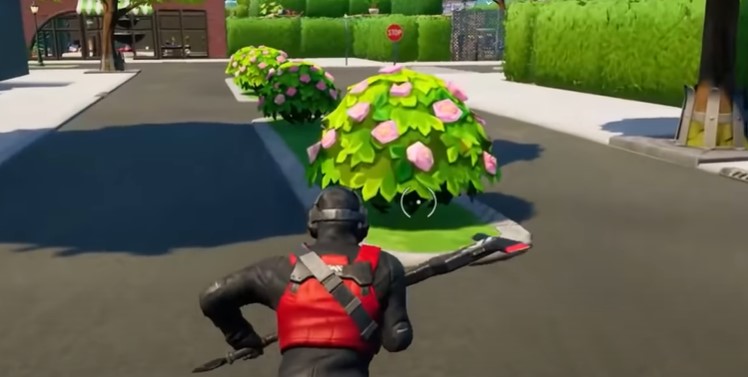 The shrubs are basically just little bushes. According to Britannia, they are any wood plant which has several stems, non dominant and is commonly less than 10 feet tall. In Fortnite, shrubs are either short, round bushes which are often decorated with flowers or ground-based wide ferns a la Jurassic Park or other plant-growth.

We can categorize the shrubs as the bushes. As we know the bush is consumable items in Fortnite Battle Royale which was added in Update v1.8.2. Unfortunately, it has been vaulted in Update v11.00.

Destroying the Shrubs, Here’s the Guides!

Moreover, destroying the shrubs is a rare Fortnite challenge which appeared at the beginning of the season 5. To note, this rare challenge is not working for a long time, meaning it’s a limited-time challenge in Fortnite. Since the Fortnite Update 15.20 release, this challenge has started to complete and every player can now destroy some bushes in order to get 75,000 Experience Points.

This challenge has five stages which require the players to destroy an increasing amount of the shrubs at each tier. At the end of this challenge, the players will earn about 75,000 XP for their efforts. We think this challenge tends to be one of the rarer quests but not that it really matters.

To see how to destroy the shrubs, you can also watch some tutorial videos on YouTube, they are: