Skip to content
Homepage / Skins / What are the Best Skin Combos in Fortnite?

There are a lot of awesome skins in Fortnite. Each skin in Fortnite is unique and each player may have their own favorite. They can be great if they are paired with certain accessories to make a great combo. For example, let’s say that you like something gold. Then, you can pair a skin which has gold accents with other accessories in gold color as well or maybe other variations. 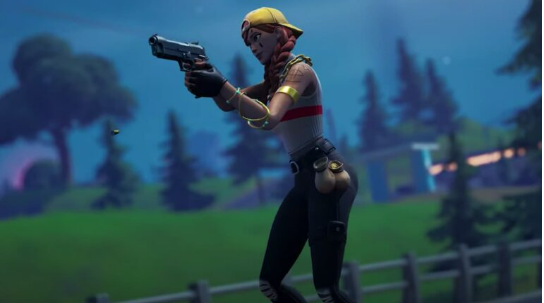 In Fortnite, Aura is one of the most popular skins. Because this skin has red and gold accents, it is easy to match things with it. Not only that, this skin is also cheap enough to buy. The style of Aura can be changed and it matches with the Sun Sprout back bling. Then, the Gold Crow is also suitable with the skin. For your information, the Gold Crow is a remixed version of the Crowbar and it is only available to purchase in the Shadow Pickaxe Pack. As a replacement for it, you can use the regular Crowbar. 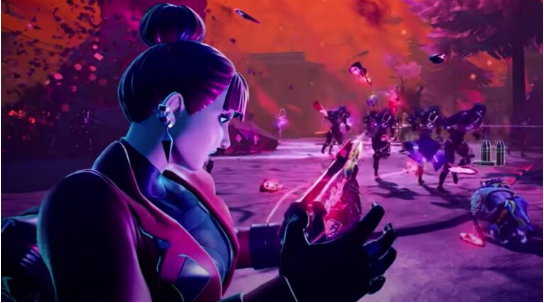 Kor was available during the Chapter 2 Season 8 Battlepass and it has a lot of different alternative styles. So, it can pair well with various accessories. Because of this, this skin is one of the best skins for combos. Shattered Wings is suitable with the white and gold styles owned by this skin. Then, you are able to complete this look with the Hot Dogger pickaxe which is a crossover item from the Resident Evil set. 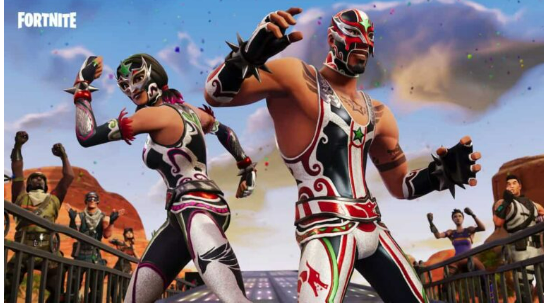 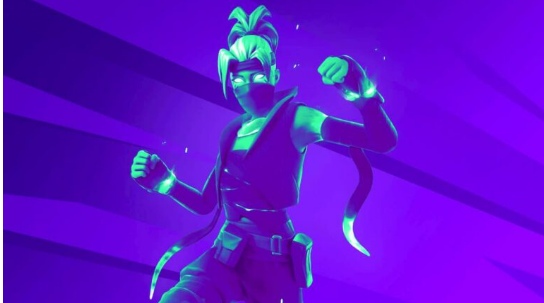 We can say that this combo is one of the more expensive looks if you have not had the items yet. Nevertheless, this combo is one of the best combos where all items are in lava style. For your information, the Incinerator Kuno is a part of the Magma Masters Pack and it is only able to be obtained by buying it with real currency. To make this combo, you are able to match it with the Spectral Spine in orange and Dr. Strange’s Spellwork Scimitar so that you will get a more fiery style. 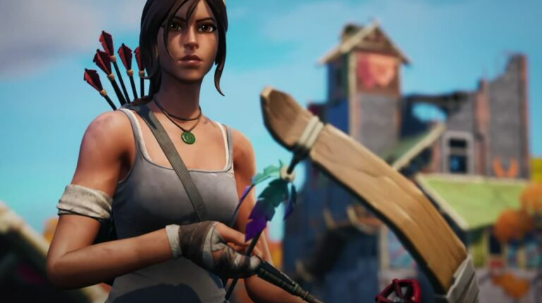 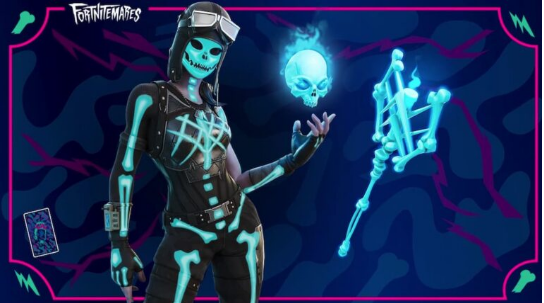 By having glow-in-the-dark neon blue accents, this skin can make some of the best combos. When this skin is matched with the Spectral Spine, it makes the skin go to a new level. The back bling can be bought with the Cryptic Outfit for 1,200 V-Bucks. And then, it can be completed with the Reaper pickaxe which costs 800 V-Bucks. 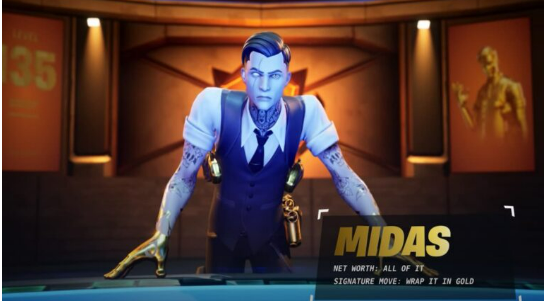 Even though Midas skin is available during early Chapter 2, but this skin is still a popular skin. We can say that this skin becomes one of the best skins for combos because the skin has gold accents and interchangeable styles. It is suitable for the Gold Token to be paired with Midas. If you do not have this back bling, you are able to change it with other gold black blings. The Gold Crow will complete this golden combo and if you do not have the Gold Crow, you can substitute it with other items like the Driver or Harley Hitter.