Even though you missed one of the big Fortnite events called Afterlife Party which was staging one of popular musicians, J Balvin, but you may wonder when the event starts and ends. Certainly, it is such an important thing to know the time when the event took place. So, let’s find out below!

What Time Does the J Balvin Concert Start & End?

The J Balvin concert took place on Saturday, October 31 st at 9 pm EDT/1 am GMT/6 pm PDT and 2 am CEST. Just like a plenty of other events in Fortnite, the initial J Balvin showing has shown so that anyone had the chance to get involved before a number of encore.

The time above will be different from some regions. Here for detail: 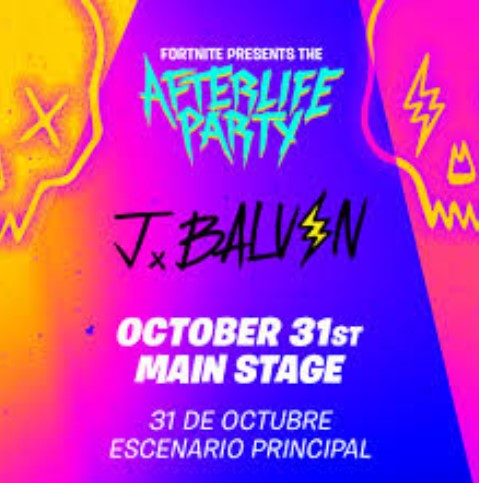 How if you missed the J Balvin concert? Don’t worry! Because Epic Games kindly provided the replay shows that you could rewatch.

If you really missed the J Balvin concert, there would be two other showings. The first replay would stage a day later on Sunday, November 1 st at a much reasonable time for European fans at 1 PM EDT/6 pm BST/10 am PDT and 7 pm CEST. Then, the second replay would be five hours on the same day.

For more information, you were able to drop in and watch the show until the date and the time which Epic Games has revealed but you did not try and get involved too early. In fact, not all J Balvin fans in Fortnite attended to watch his show. There are some of them who missed his concert. In this case, we guess that you will regret after missing your idol in Fortnite. In addition, as the popular singer and  rapper, J Balvin really makes your mood booster at all.

Here, we emphasize that if you really have strong intentions to attend the concert and then manage your time, we guarantee that you really could not miss the Afterlife Party event, don’t you?

Why Afterlife Party presents in Fortnite

Moreover,  there is no other reason why the Afterlife Party event was held by Epic Games except in welcoming Halloween day.

The Fortnite Party Royale spot has become one of the first digital concert spaces recently available. The players do not need to move around and experience a virtual concert without leaving their computer. Well, one thing that makes the Party Royale event unique and attractive is the idea of having a shared experience with uncountable Fortnite players around the world.

So as with the Afterlife Party event which was showing J Balvin in the concert. The player would have a chance to check out the Afterlife Party at 9:00 PM ET with a replay show on November 1, 2020 at 1:00 PM and 6: PM ET. The participant who tunes in would be rewarded with a special J Balvin wrap to use in game whenever they want.

In this event, the participant is also allowed the participant to pick up a costume for the party. However, that’s for Halloween day even though it is not mandatory. For the players who have been playing the latest season of Fortnite, they certainly have collected some kind of costume to equip including any number of various superhero outfits or anything else.

Who are the biggest celebrities who have ever appeared in Fortnite?

You may wonder who the celebrities have ever appeared in the Fortnite concert and how they warmed up the Fortnite fans in the concert. Here’s a top-five list of celebrities which will put you in a shock: 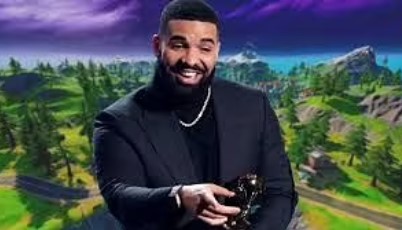 Drake with full name of Aubrey Drake Graham is a Canadian songwriter, singer and also actor with an influential interest in Fortnite. Drake appeared on a Stream with Ninja while playing Fortnite and his in-game name at that time was “theboyduddas”. He has four Grammys under his belt with a record 27 Billboard Music Awards. 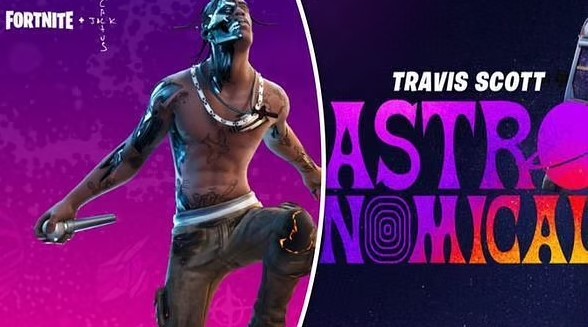 Jacques Berman Webster II or well-known as Travis Scott is an American rapper who got a chance of a lifetime to perform a live concert in Fortnite. This event was staged Travis Scott took the Astronomical theme which was held in April. His performance was in an animated version performed live on the stage at Sweaty Sands. 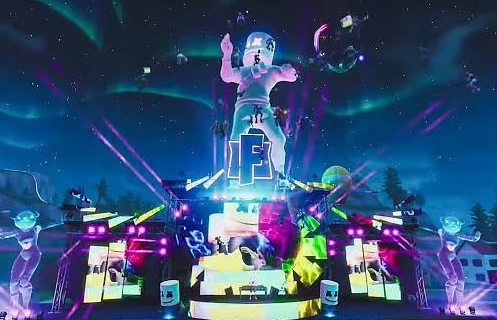 Over 10.7 million people attended Marshmello’s concert. Somehow, it is to be noted that its number relates to those who attended the concert in Fortnite. The multiple others watched it by streaming live on Twitch and the other platforms. 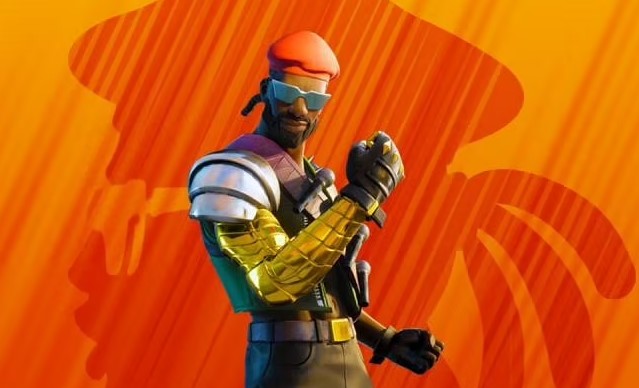 Fortnite Party Royale which ws staging Major Lazer has been announced just 40 minutes before the event. It meant that many fans of Fortnite and also the players gathered to the Party Royale lobby to attend this concert. Major Lazer is a Jamaican-American EDM trio consisting of Record Producer DJ Ape Drums, DJ Walshy Fir and Diplo. 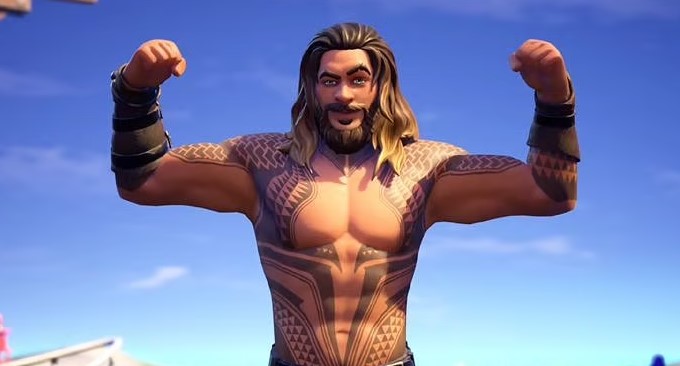 Jason Momoa was also found in Fortnite which made his way into the popular battle royale game, Fortnite. Formerly, he also appeared  after Aquaman and Game of Thrones.

Even though he was not the American actor, but the character as he played Arthur Curry (Aquaman) that made his way to the island. Moreover, Momoa is also popular for his role as Khal Drogo in the television series, Game Of Thrones.