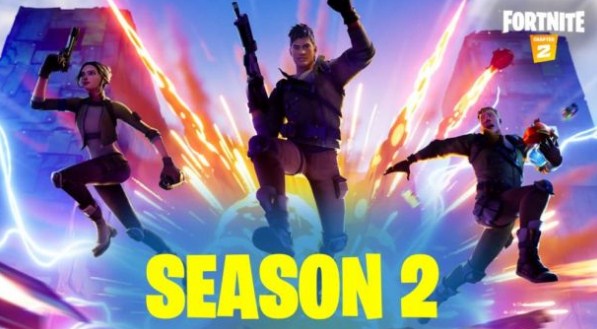 Originally, it was set to end on April 30th, 2020, but due to the players not having enough XP to obtain Agent Peely’s Golden Agent Style, as well as the issues revolving around COVID-19, it was extended. Unlike last season, the expansion comes with more challenges, more ways to obtain XP and more updates with content. For your information, the theme revolves around the Secret Agents.

As we said before that we are going also to share some new features of Fortnite Chapter 2 Season 2. Now, you are able to see those new features in the text below.