Skip to content
Homepage / Guides / When Does Predator Come to Fortnite

The arrival of Predator to the Fortnite has been leaked by Fortnite data-miners. However, the Predator will be coming to the game along with the challenges offered to the players. The predator character will really arrive on Fortnite island.

When Is the Predator Coming to the Game?

If you frequently follow any news about Fortnite, you may already know that there are a number of hints which were spreading about the Predator’s arrival. Throughout Fortnite Chapter 2 Season 5, there are plenty of things which occured in the game, they are a helicopter crash site, a truck which is being used as a generator like in the movie and also the alien warrior’s logo appearing on a door. 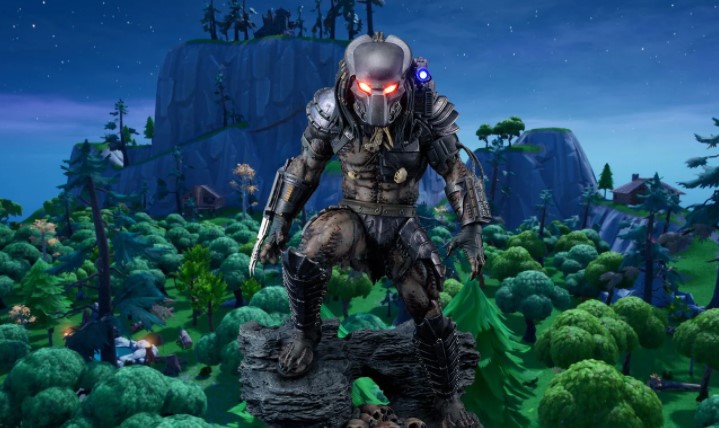 The latest Fortnite 15.20 patch notes has introduced the Predator’s spaceship landing in the POI of Stealthy Stronghold. This points that the hunter has already landed on the Fortnite island and he’s waiting to make his grand entrance.

Moreover, the Predator’s skin is also expected to be an NPC on the map. He actually will have the same goal as the Mandalorian NPC who is acting as an interactive boss which can then attack the players on sight and defend some very desirable loot.

The point is, the Predator comes to the Fortnite in Fortnite Chapter 2 Season 5 along with the release of Fortnite 15.20 patch notes. The Predator challenges offered actually took in different dates which were starting from January 13, 2021 until January 19, 2021 that finally unlocked the Predator’s skin in the game.

How to Unlock the Predator’s Skin?

As you may already know that Predator was coming to Fortnite to offer the players for plenty of challenges in order to unlock his skin. Of course, there are 3 kinds of tasks that the players should complete when they want to unlock the Predator’s skin. What are they?

Here’s how to unlock the Predator’s skin in Season 5 challenges: 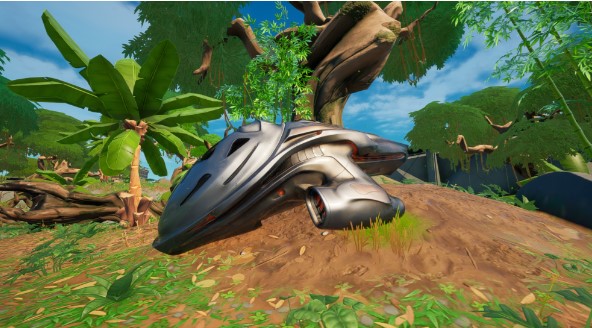 To find the mysterious Pod, make sure that you really know where to locate the place. To ease you, we also give a clue in which the Mysterious Pod can be found on the north-west side of Stealthy Stronghold near a tree. It is located next to the tree. Well, you should focus on the tree around the Stealthy Stronghold. 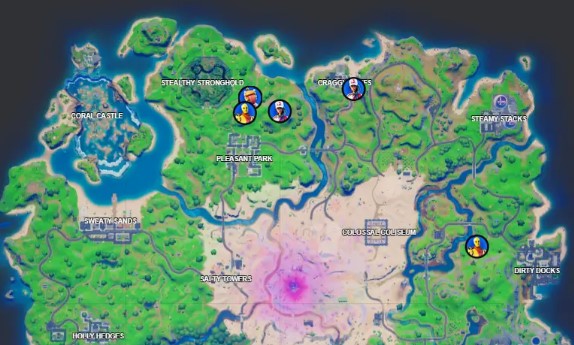 In order to unlock the Predator’s skin in the game, you also have to complete the next challenge to talk with Beef Boss, Remedy and Dummy. However, they are the Fortnite NPCs scattered around Fortnite island. They are located in different places. So, all things you need to do is to find them one-by-one.

Beef Boss can be found in two different locations. His first location is the Durr Burger restaurant located west of Weeping Wood. In this location, you will find the building on the top along the road from Weeping Woods to Holly Hedges. Then, his second location that you can try to find him is at Durr Burger food truck east of Stealthy Stronghold. This is a much smaller location than the Durr Burger restaurant.Once you find him, you should start talking to him.

The second is to find Remedy. She will spawn in two different locations. The first location is a lone house northeast of Pleasant Park which sits on a hill. Here, she can be located  in the brick house to the east of those two locations. The second location of Remedy is Craggy Cliffs. In this location, you will find her hanging out in a building near the road on the southern edge of the area.

The third one is to find Dummy. He can be found in two different locations. If you cannot find him at this location, you can then continue to visit the second location at southeast of Stealthy Stronghold. Here, she is hanging out near some big rocks outside the Stronghold walls. He can be found a few feet away from Durr Burger food truck.

The Health packs can be found by opening up the chests and treasure or by stumbling across them on the map.  To complete this challenge, the players should collect Medkits and Legendary Weapons or Rarer.

Medkits generally locate in chests and floor loot. To collect the Medkits, you do not need to collect all three at once. Instead, by picking three of them, you actually will have a chance to complete this quest. When you successfully complete this challenge,  you will get the Heat Vision Hunter Spray.

Just like collecting the Medkits, to collect one Legendary weapon, you should focus on the color. As you know the Legendary weapon comes in orange color. We  think that this weapon is pretty hard to find. You ensure to get it to the top 10 of a match. If you are looking for the chests, you will have a chance to find the Legendary Weapon or Rarer.

Well, those are all the Predator’s challenges that the players should complete in order to unlock the Predator skin.