Skip to content
Homepage / Guides / When is J Balvin Concert in Fortnite? Then How to Watch Afterlife Party Event

You may have missed the big concert which was staging J Balvin to come to Fortnite. Then, you probably want to watch the concert today and is it possible for you to watch a concert after it ends? And  when exactly is the J Balvin concert in Fortnite?

When is J Balvin Concert in Fortnite?

Halloween is over! In welcoming Halloween this year, Fortnite definitely held a big event called the J Balvin concert Afterlife Party. As the veteran Fortnite player, you may already know that Fortnite has grown more and more in the popularity.

The initial J Balvin concert took place on Saturday, October 31 st at 9 pm EDT/1 am GMT/6 pm PDT and 2 am CEST. Just like a plenty of other events in Fortnite, the initial J Balvin showing has shown so that anyone had the chance to get involved before a number of encore. 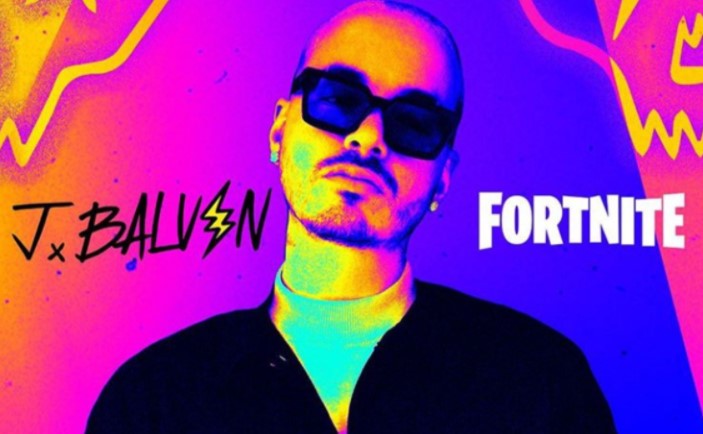 If you really missed the J Balvin concert, there would be two other showings. The first replay would stage a day later on Sunday, November 1 st at a much reasonable time for European fans at 1 PM EDT/6 pm BST/10 am PDT and 7 pm CEST. Then, the second replay would be five hours on the same day.

So, for those of you who missed the initial J Balvin concert, you do not have to worry because you are really able to rewatch the concert on different days.

To fit out its popularity, Epic Games regularly helds a plenty of marvelous events which attract a lot of people especially Fortnite lovers around the world to come to join with Fortnite. So, it does not wonder from time to time, Fortnite has many fans with the competitive players.

This Year! Epic Games was enthusiastic to welcome the Halloween by staging one of the popular columbian musician, J Balvin. Apart from singer, he is also well-known as a rapper.

Balvin was born in Medellin, Columbia. At 17 years old, she moved to America, then to Oklahoma and New York to learn English. Since then, he was influenced by the genre of music that he heard around. Then, she went back to Medellin and got the popularity to stage in any clubs in the city. As one of his achievements, he is the first Latino artist to headline Lollapalooza.

How to Watch an Afterlife Party Event?

For you who misses the concert, of course you can rewatch the concert which will be played on November 1 at 1 PM ET and 6 PM ET (10 AM PT and 3 PM PT) at the Main Stage.

For the initial J Balvin concert, if you really desired to watch the event, you have already noted which would happen inside the Party Royale. This event is slightly different to the usual Creative modes and Battle Royale. Well, in order to access the concert, you would want to choose the Party Royale game mode in the lobby screen.

Once you were the Party Royale mode, you might look for when the event went live in the menus. Make sure to get in early for the live showing as you did not want to miss out. Here’s how to get access to the Afterlife Party: 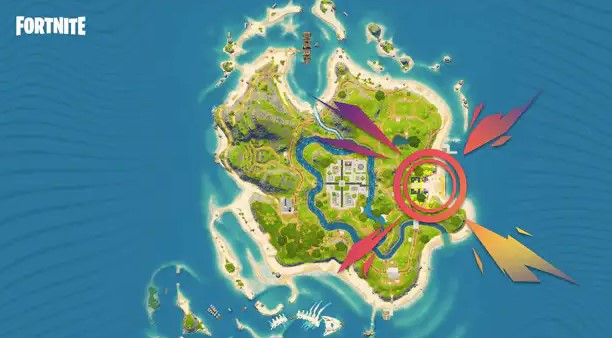 Congratulations!!! Now, you are part of the party.

To note, you would not be able to drop in and watch the show until the date and the time which Epic Games has revealed but you did not try and get involved too early. Well, if you really managed the time to get it, we are sure that you did not miss the J Balvin concert.

Have exclusive Party Trooper to attend the event

Otherwise, the players who owned the Party Trooper skin which attended the Afterlife Party were able to unlock the exclusive J Balvin style. It did not mean you had to wear the skin to the event to unlock it, the primary thing that you had to recognize is just to have it. After all, Party Trooper skin owners would get an exclusive J Balvin style for attending the Afterlife Party.

Moreover, wearing the Party Trooper outfit to the show would unlock the style and could bring any spooky Outfit as the players love. Even though the Party Trooper came with a special Afterlife Party variant, it would not be available forever. In this case, Epic Games has confirmed that the Party Trooper would disappear from the Item Shop on Sunday, November 1, 2020.

When the Party Trooper came to Fortnite Item Shop on November 1, 2020, this skin had about 35 votes with 4.06/5 rated. That’s such a fantastic number, isn’t it?

You really have to know that as part of the event, the players killed in the battle with come back as ghostly Midas agents. Then, as the ghost, the players will have a new range of powers including the capability to pass through walls and doors. Well, those are all the information that you have to know about the J Balvin concert.