In fact, Epic Games has extended the release date twice. The question is, why does Fortnite keep extending the current season? Season 3 of the game was initially planned to roll out on April 30, but only a few weeks before the new season, they announced they would be postponing it until early June. The developer offered no explanation as to why they decided to postpone the season, though they promised to have the other content that would more than make up for the delay. 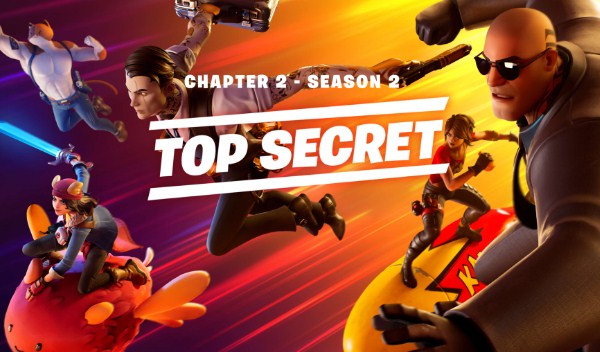 Epic Games wrote on their official website that before then, there are lots of content coming in the current season. They have multiple game updates on the way that will deliver fresh gameplay, new challenges, bonus XP, and a couple more surprises up their sleeve.

Then, the new release date was set for June 4, though the company announced again that they would be further delaying the release, this time citing the current unrest in the country amid the Black Lives Matter protests.

On June 3, Epic Games released another statement. It was just hours before the Doomsday event was supposed to start. They said that the recent events are a heavy reminder of ongoing injustices in society, from the denial of basic human rights to the impact of racism both overt and subtle against people of color. They are acutely aware of the pain of the friends, families, team members, players, and communities are experiencing. They believe in equality and justice, diversity and inclusion, and that those fundamentals are above politics.

Epic Games said out of respect for the ongoing protests and in solidarity with Black Americans, they would postpone the release again. They need to balance the Season 3 launch with time for the team to focus on themselves, their families, and their communities, revealing the Doomsday event would now take place on June 15, with the subsequent Season 3 launching on June 17. They know that the delay comes on the heels of another one and they appreciate the patience and understanding during those difficult times.

What is the Season 3 about? Not much has been revealed about this season at this time, though two days before the new season will launch, the game will be holding another live event, similar to the last event with Travis Scott. Apparently, the live Doomsday event has been dubbed “The Device” and according to the Fortnite fandom on Wiki, the device will destroy The Agency, the operating spy base of the map. Season 2 has been building up to the event all season and it promises to the interesting one to watch.