The players of Fortnite Battle Royale are able to start grinding their way through the brand new set of Zone Wars challenges as they have finally been activated in-game. There have been a number of different challenge sets revealed for the Battle Royale game mode during the course of Season 10, but for those who like to play in Creative modes instead this is no doubt fantastic news.

Zone Wars is the name of the creative game mode in Fortnite where the players drop in with random weapons and battle against others until there is only one left standing. All of them have now, of course, have been added to the game, along with the confirmed list of the challenges and rewards for fans to take a look at. Initially, it was unclear as to when they would land, but just 4 days after the leak was first revealed, they were added to the title. 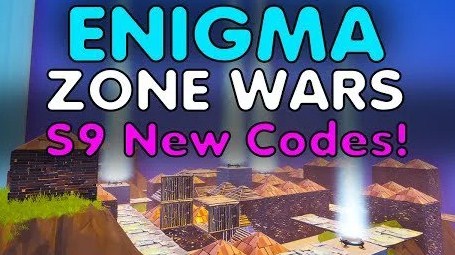